The introduction of new controversial transparency features in iOS have made advertising analytics data less reliable. Ad platforms and marketers have since been seeking solutions to ensure they can continue to effectively track ad campaigns.

At the end of April 2021, Apple released iOS 14.5, which included a new controversial feature: App Tracking Transparency. The feature compels every app to ask users’ permission before tracking their activity across other companies’ apps and websites. This is done via a standardised pop-up created by Apple.

The pop-up can include a short message about why a developer wants users to enable tracking and won’t appear if a developer tracks you across its own services (e.g. Facebook following you from its main platform across Messenger and Instagram).

Most users don’t want to be tracked

The new feature has gone down well with iOS users. Data by Flurry Analytics, part of Verizon Media, found that by mid-May 2021, three weeks after the launch of iOS 14.5, only 15% of users globally had given permission for apps to track them. In the US, this figure stood at only 6%.

In contrast, ATT has been very controversial among companies built on ad revenue, with Facebook being the main and most vocal critic. Advertisers and marketers expressed concerns as well, because a lot of their campaigns target audiences based on their online behaviour. If an app can’t track that information, it will be harder to create audience personas and personalise ads, making advertisements potentially less effective.

Furthermore, marketers have worried that they wouldn’t be able to deliver their ads to people based on certain online activities such as site visits. This meant ads would likely have smaller audience sizes and less accurate reporting. It would also seriously affect retargeting.

The release of iOS 15

Less than half a year after the release of iOS 14.5, Apple released iOS 15, which included further features related to users’ privacy such as Mail Privacy Protection. This feature stops email senders from knowing if an email has been opened and hides the recipient’s IP address, essentially removing tracking pixels in emails and severely impacting open rates.

For users who opt to protect their mail activity, Apple will automatically load images and CSS, so it will appear as if the user has opened every third-party email they receive. This means that open rates are likely to be massively inflated, which will mean that other metrics such as click-through rates and conversions will become even more important for email marketers.

While the changes brought by iOS 14.5 are significant, it is important to remember that they only extend to iOS users. According to Global Stats, iOS had a global market share of 29.49% in January 2022. Platforms like Android and most web browsers still allow tracking, but Apple’s move could spark broader changes in future.

As a matter of fact, in February 2022 Google announced a multi-year initiative to build Privacy Sandbox, which will overhaul ad tracking on Android phones. Although it is still unclear as to the exact form this will take, the company said the solutions will limit sharing of user data with third parties and operate without cross-app identifiers.

The impact on marketing in the higher education space

So how has this affected the marketing and advertising of universities and business schools?

For Higher Ed marketers, it’s difficult to avoid the impact that this has had. The loss of trackable data has meant that for many platforms we now have to view data as a sample, such are the reduced tracked numbers. Our Higher Education campaigns are conversion led – be it event registrations, brochure downloads and even enrolments; unreliable platform data has a huge impact on effective measurability.

We run a significant amount of paid social for our clients and we can clearly see the impact of App Tracking across those channels that operate most heavily in the mobile space. We’ve seen that the data from Instagram is affected more than the data from Facebook because Facebook has more desktop visitors while Instagram is usually visited on mobile phones. We are therefore no longer running retargeting from Instagram across some clients as the lack of data makes it no longer viable. There are also huge discrepancies between the Facebook Ads Manager data and Google Analytics, which only records click-through conversions/goals.

The update has also caused unpredictable lead conversion rates, and fluctuating CPLs are making it more of a challenge to optimise towards best performance. This coupled with a 72hr delay in reporting for some pixel-based conversions is affecting marketers’ ability to be fully agile.

UK-based campaigns seem to be more affected than other regions such as Asia, which could be due to the proportion of Apple users in the UK versus Asia.

What can marketers do to solve this problem?

This development simply underlines the need to move from cookie-based tracking to future-proofed technological opportunities. Fundamental Media are working hard behind the scenes to continue to build upon the success of the Delta Tag, our cookie-free pageview measurement tool and the recent winner of The Drum’s B2B Awards for Best Solutions Provider.

In the immediate term, we are implementing platform conversion APIs which will potentially open up some of the data, especially as conversion pixels are no longer fit for purpose due to the tracking being limited, conversion rates being inconsistent and our retargeting audiences reducing. In addition, we are moving toward building retargeting audiences based on first-party data from the client (such as CRM lists) and engagement-based retargeting, such as those interacting with our ads or watching videos.

The ad platforms are also not standing still; their ongoing revenue is dependent on marketers seeing value from their ad spend. They can either go up against Apple (as Meta are doing) or look to use their sizeable technological expertise to find alternative ways to effectively track campaigns.

Whichever way we look at it, the next 12 months are likely to see continued evolution. 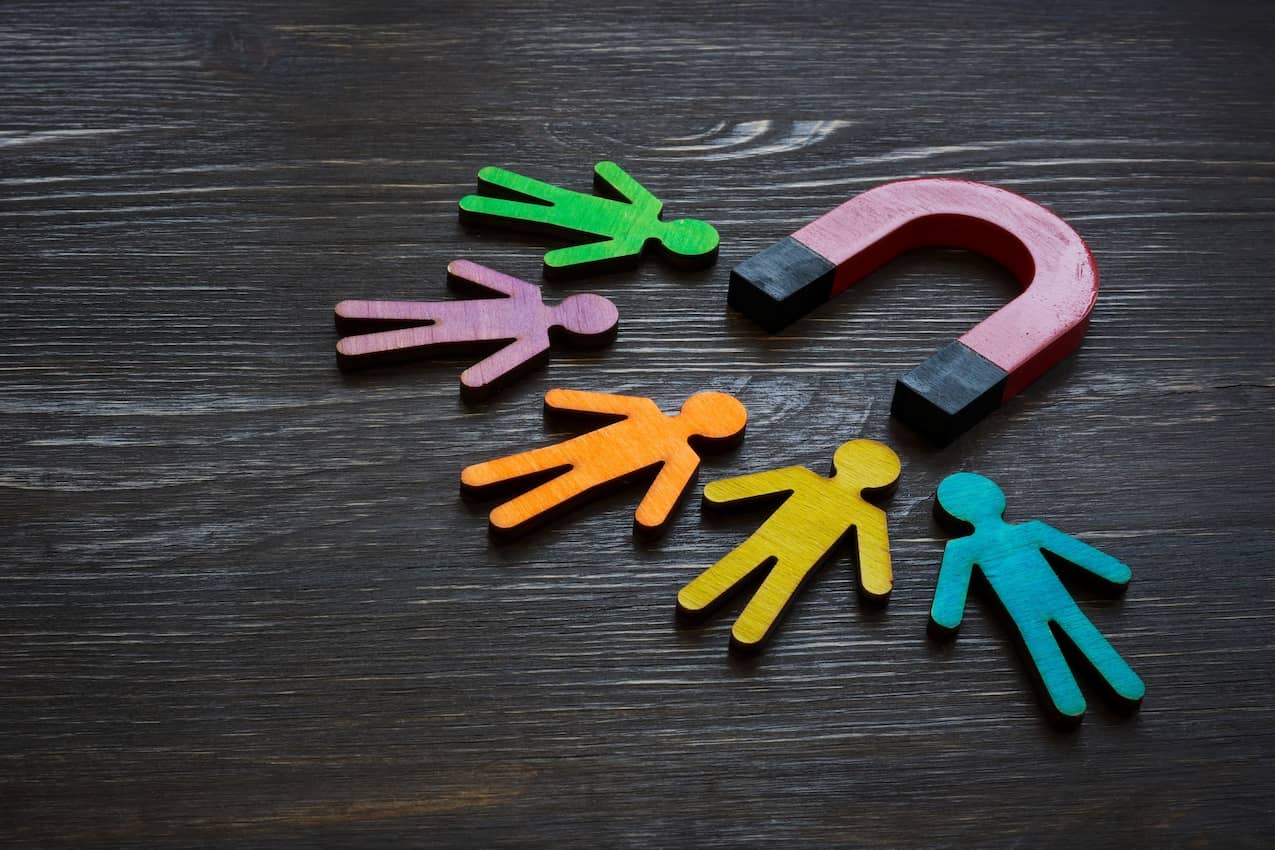 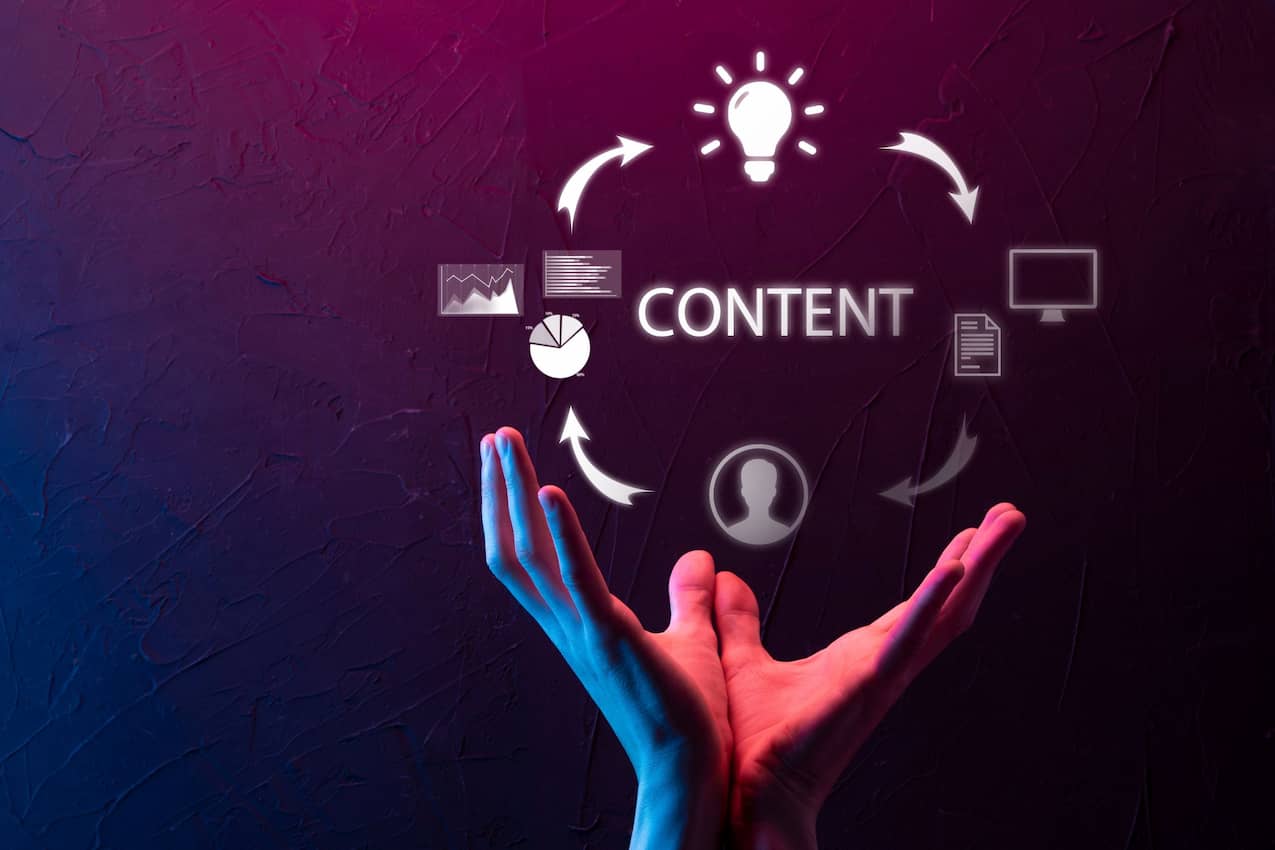 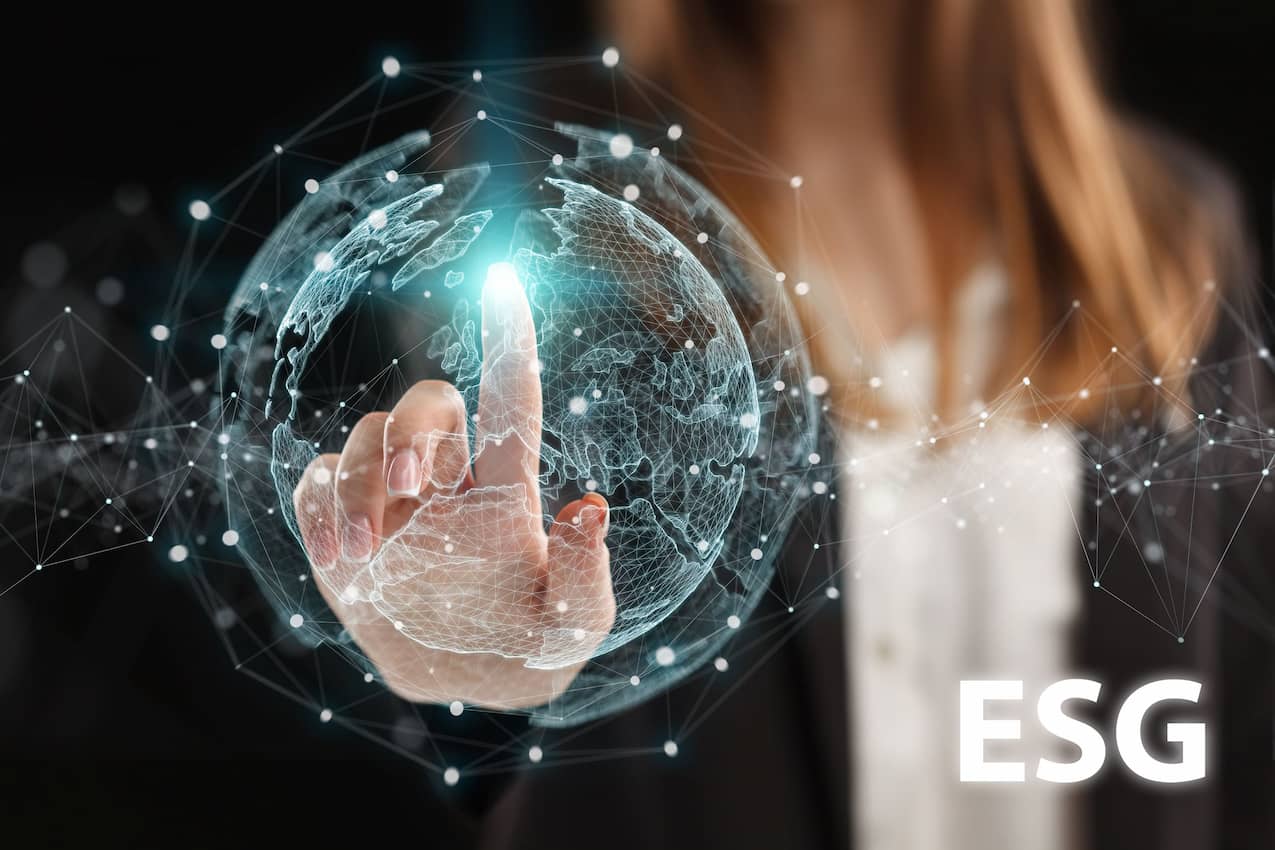