Research by Fundamental Media also finds managers posted the most on ESG, expert views and market

Asset managers have become more positive in the wording of their social media posts since the start of the year, but engagement varied throughout the first half of 2022 on all four social platforms monitored by Fundamental Media.

We analysed a total of 6,052 social media posts of 42 leading asset managers during Q2, including 3,816 LinkedIn posts, and compared them to Q1. In Q2, the posts had an average sentiment of 0.5, while the average engagement was 29.21 per post. Sentiment is measured by looking at the number of negative and positive words used in the post, while the engagement rate is the number of likes, clicks, video views, shares/retweets and comments a post has received. The number of posts on all four social networks monitored by Fundamental Media remained relatively stable during Q2. LinkedIn saw a dip following the increase seen in March, but improved again afterwards to 1,331 posts in June. Meanwhile, the number of YouTube videos posted grew from 42 in April to 74 in June.

Engagement levels varied massively during the first half of 2022 for all four platforms. LinkedIn saw a big spike in March but experienced a subsequent drop, although engagement has since improved again to an average of 42.32 per post in June. On Twitter, engagement spiked to 18.66 in May but has since fallen back to levels seen earlier in the year. Engagement on YouTube started off well in 2022, but started to drop significantly after February to stand at an average 1.5 per video in June. Asset managers continue to be mostly positive in their social media posts, with only Twitter seeing an average negative sentiment in April. In fact, asset managers have become increasingly positive during the course of the year, with the average sentiment of posts on all three platforms being significantly higher in June than it was in January.

When looking at LinkedIn only, we can see that ESG, expert views and market continue to be the most frequently discussed topics by asset managers. Posts on the topics crisis and volatility had the most negative sentiment, while posts on the topic Australia were the most positive on average.

When it comes to engagement, the topic Africa received the highest engagement at an average 59.1 across 10 posts. For chart legibility reasons, this topic has been left off the above bubble chart. The second most engaging topic during Q2 was alternatives, at an average of 49.03 across 33 posts, followed by ESG at 44.01 across 1,113 posts. When we look at the data by month, we can see that asset managers posted the most about the topic ESG during each month of Q2, but that it increased over the course of the quarter. Posts celebrating Pride Month did particularly well during the quarter.

The topic Africa received the most engagement on average, with a few posts that received particularly high engagement, but asset managers only posted about this topic in April and June. The second-highest average engagement rate was for alternatives, but this was mostly due to the high levels of engagement reached during May: 69.92 on average. 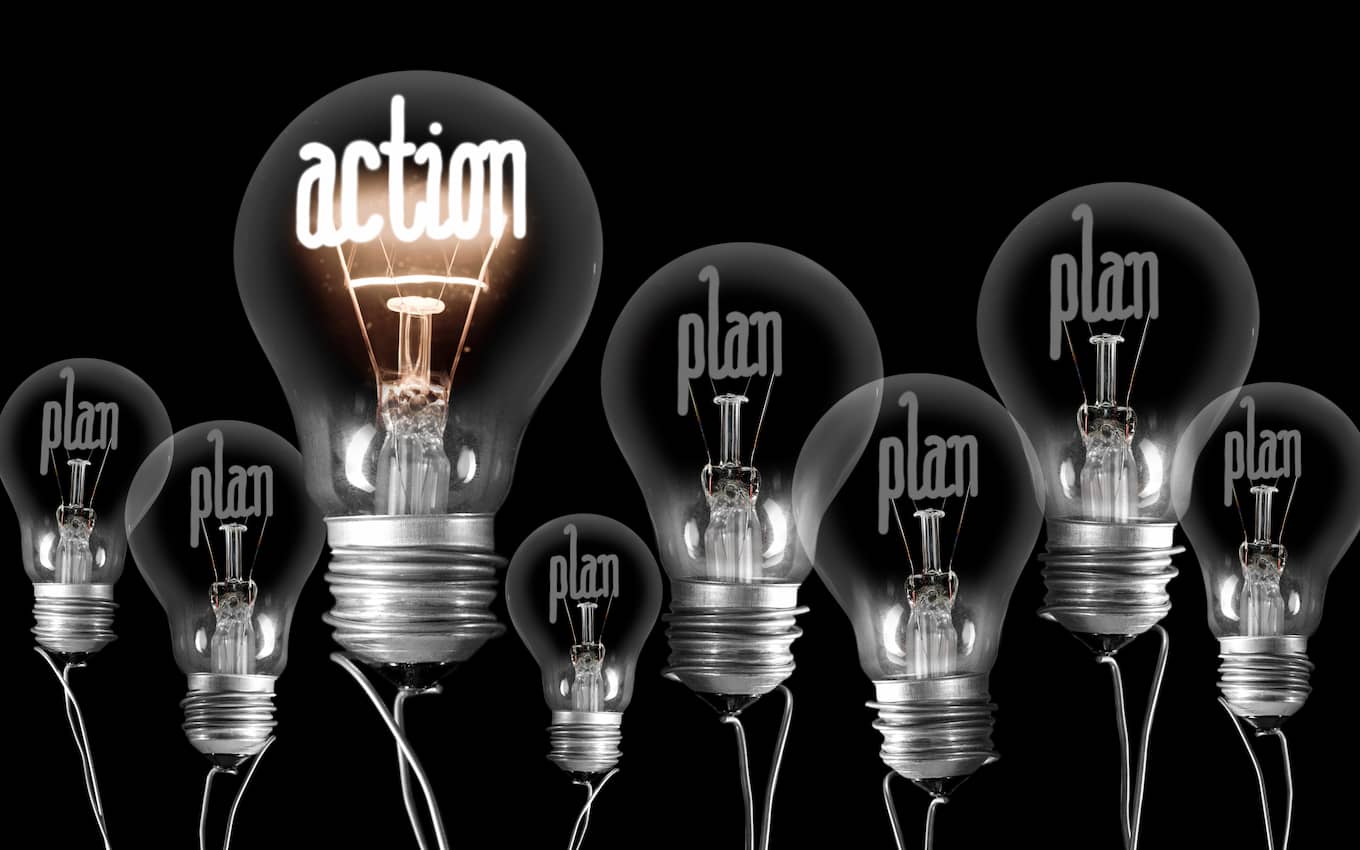 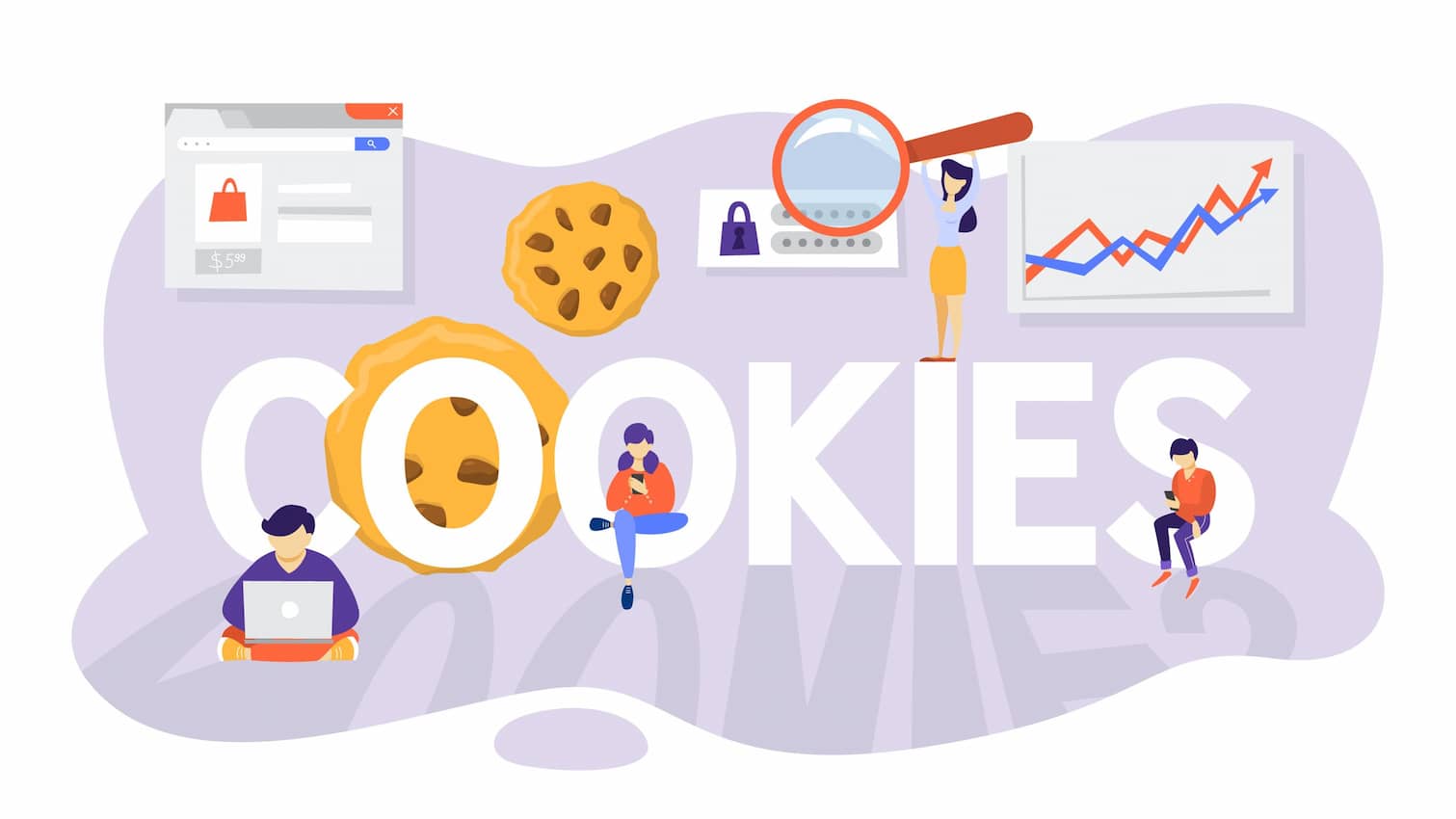 How big is the impact of the end of cookies on marketing attribution?

How big is the impact of the end of cookies on marketing attribution?