Asset managers posted more on LinkedIn during Q4 and received higher levels of engagement, while the number of posts and engagement levels on Facebook decreased, research by Fundamental Media shows. Posts on LinkedIn have on average become more positive during Q4 compared to a quarter earlier, while Facebook posts and tweets became less positive.

LinkedIn saw an increase in all metrics during Q4: asset managers posted more frequently, received higher levels of engagement and the average sentiment of posts was more positive than in Q3. Asset managers posted the most on ESG and expert views during Q4, but the highest engagement levels were seen for posts related to retirement, ESG and Europe.

Within the topic Europe, leading asset managers provided insights about the rising inflation, monetary policies, central banks, the energy crisis and the Covid-19 market outlook. Besides the news and social events from their European offices, almost half of the posts regarding Europe were also about ESG. Social inclusion, the COP26 conference, the net-zero plans and climate action were the most frequent subjects of discussion within ESG, where the environmental side dominated half of the posts.

The topics retirement, growth, crisis, emerging markets and risk saw a drastic increase in average engagement levels compared to Q3. The topics politics and America are in the top five of most engaging topics of 2021 due to their high levels of engagement in Q1, when posts around the new US presidency and the Capitol riots were receiving a lot of interest.

Retirement was the most trending topic in Q4, with asset managers discussing pension plans, retirement strategies, and insights about the current institutional market. The average engagement per post on the topic retirement more than doubled compared to Q3, while the frequency of posts from asset managers decreased by a third.

Asset managers continue to favour posting expert views on LinkedIn as well as on ESG and markets. Posts that discussed ESG and financial institutions showed the sharpest increase after thematic. However, asset managers posted less about the US, Asia, and the pandemic.

While there are quite a few fluctuations in which topics resonate the most with LinkedIn users throughout the year, the topics that asset managers most frequently post about remained fairly static over the course of 2021.

* From November 2021, YouTube no longer shows the number of dislikes a video has received. The dislike button remains, but the dislike count has become private. 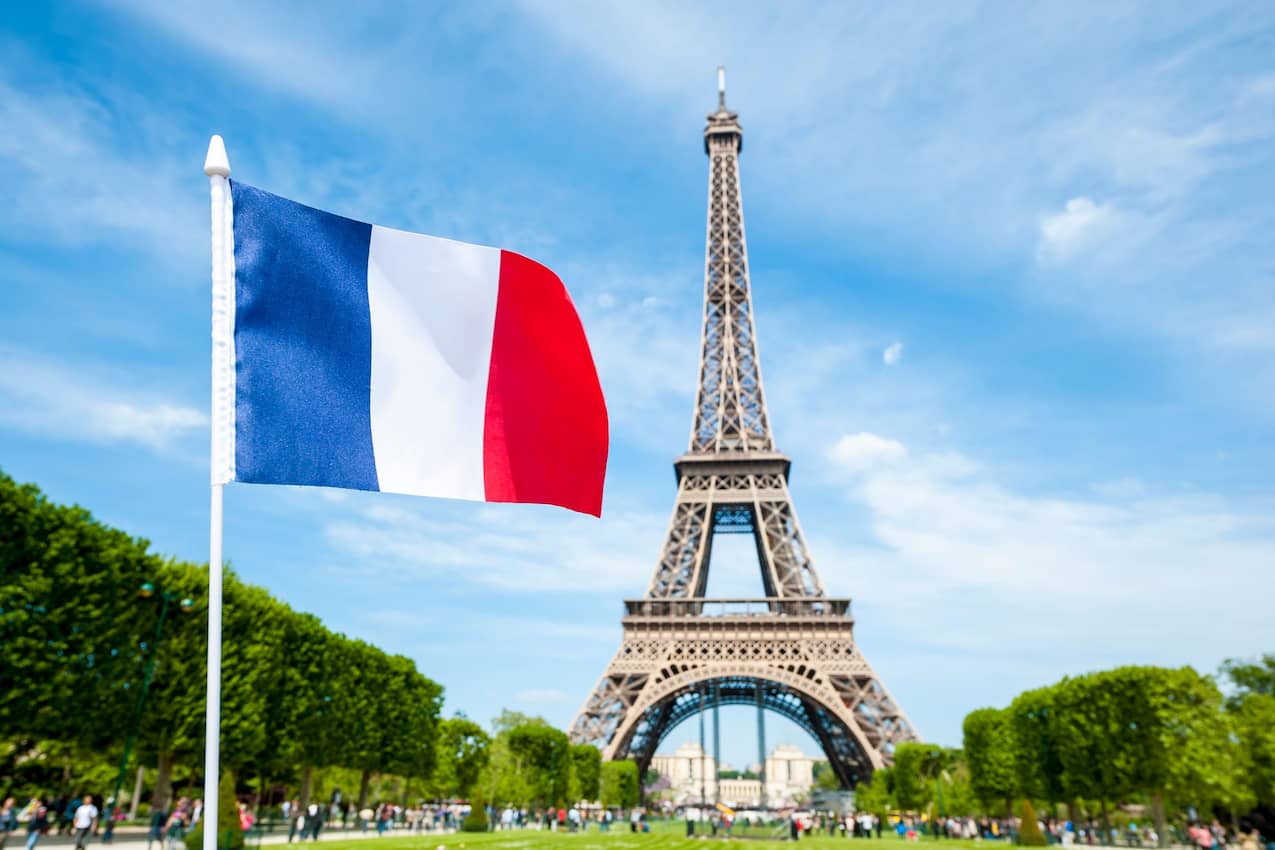 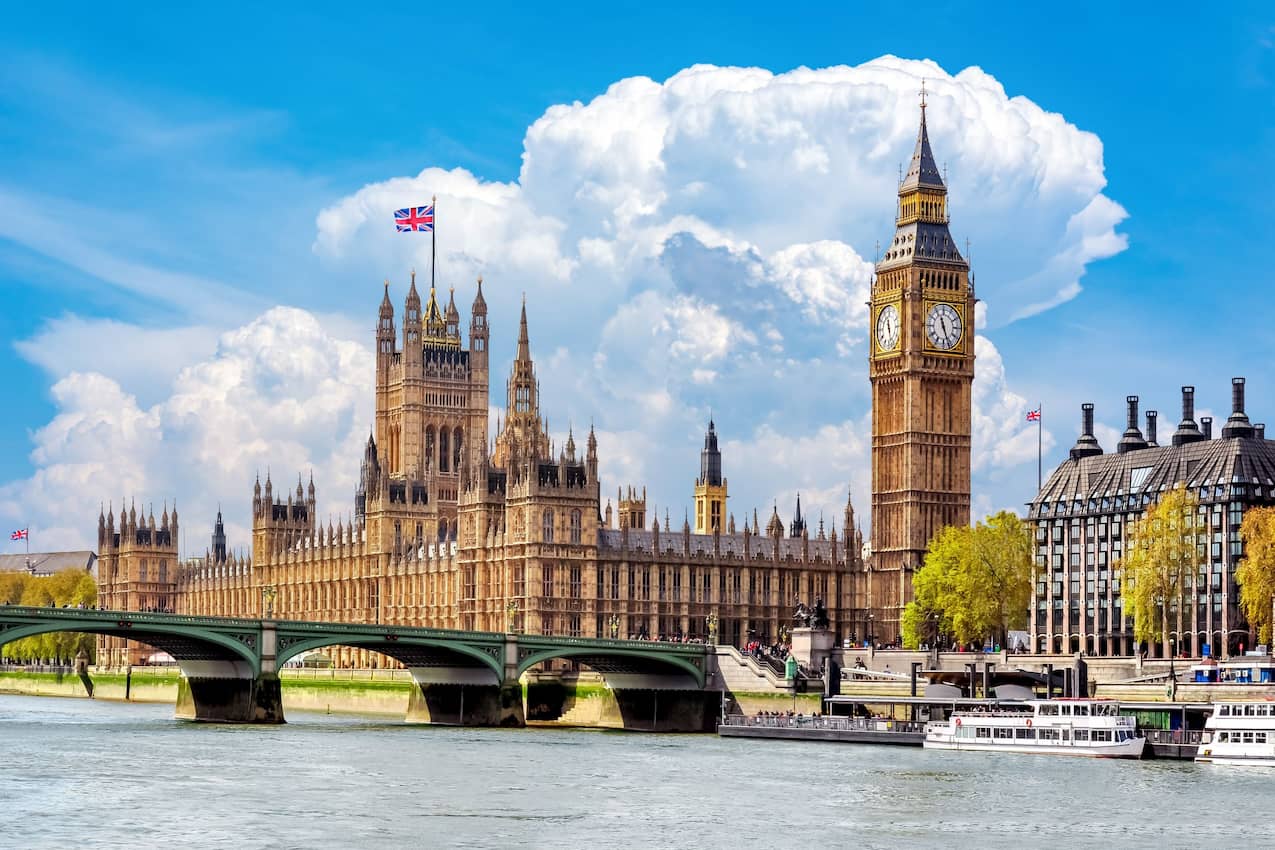 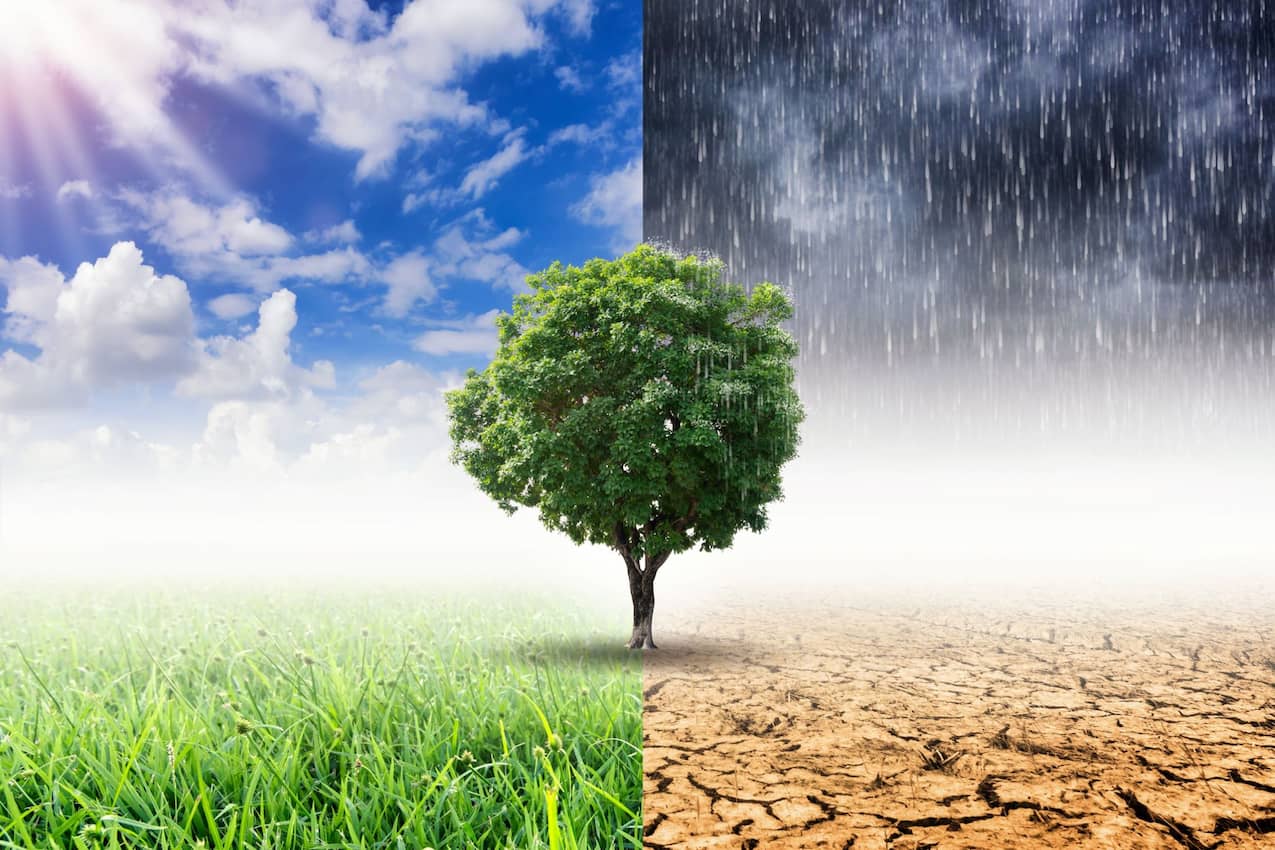