The two topics received the highest engagement levels seen for any topic since Q1 2020, but asset managers posted less on these topics than in Q4 2020 Interestingly, while asset managers posted markedly less on Facebook, engagement levels for Facebook more than doubled between Q1 2020 and Q1 2021. Engagement levels on Twitter and LinkedIn were relatively stable, while YouTube saw a massive spike in engagement in Q4 of last year, which then dropped drastically again in Q1 2021. The overall sentiment of asset managers’ posts has become more positive since Q1 2020. During the first quarter of last year, many asset managers communicated on the impact of Covid-19, using words such as pandemic and crisis in their posts. Now that the end of the pandemic is slowly coming into view, asset managers have begun posting more on other topics, using more neutral or even positive words. On YouTube, despite the number of new subscribers, the average engagement per video dropped more than 90% from Q4 2020 to Q1 2021 and the number of video views also decreased significantly compared to previous quarters (80% less than Q4 and 57% less than Q2, which was the lowest number of views in 2020).

During 2020 and especially in the last quarter, YouTube videos related to APAC (particularly those focused on the Chinese market) attracted a large amount of interest and some videos reached 800k views. However, in the first quarter, the number of views from the Eastern market was similar to the first quarter with no trending upload with over 2000 views.

Looking at only the LinkedIn posts, asset managers continue to post frequently about ESG and it is again one of the most engaging topics, as it was during all quarters of 2020 as well. Posts on politics and America received the most engagement on LinkedIn during Q1 2021. Followers highly engaged with two main sub-topics that asset managers posted on: the riots at the Capitol in January and the violence against the Asian American community.

Other posts that received a lot of engagement focused on the post-Brexit scenario, International Women's Day and LGBT. Within the topic ‘crisis’ asset managers not only posted about the pandemic, but also on sub-topics such as climate change crisis and humanitarian crisis. For most topics, the frequency of posts remained roughly the same compared to Q4 of 2020, except for pandemic which asset managers post about less and less. The number of posts containing expert views have also dropped significantly since Q1 2020.

Interestingly, while the engagement levels for posts on America and politics were by far the highest levels seen for any topic since the start of 2020, when Fundamental Media started its quarterly social media research, asset managers posted about these topics less in Q1 than they did in Q4 2020.

When looking at the 25% of most engaging posts in Q1 2021, 22% of these were about ESG, 13% contained an expert view from an influential figure and nearly 10% were about economy and the market. 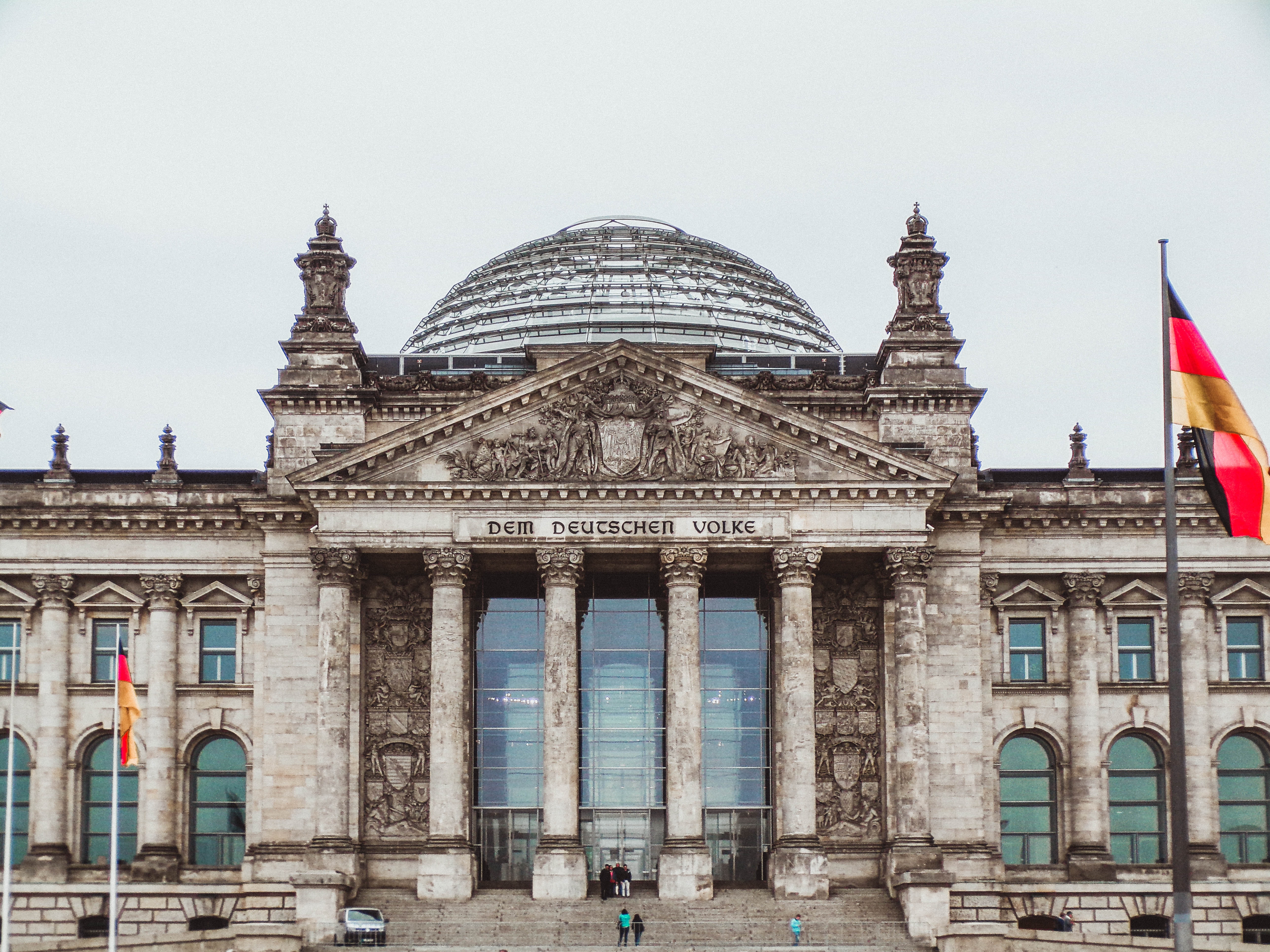 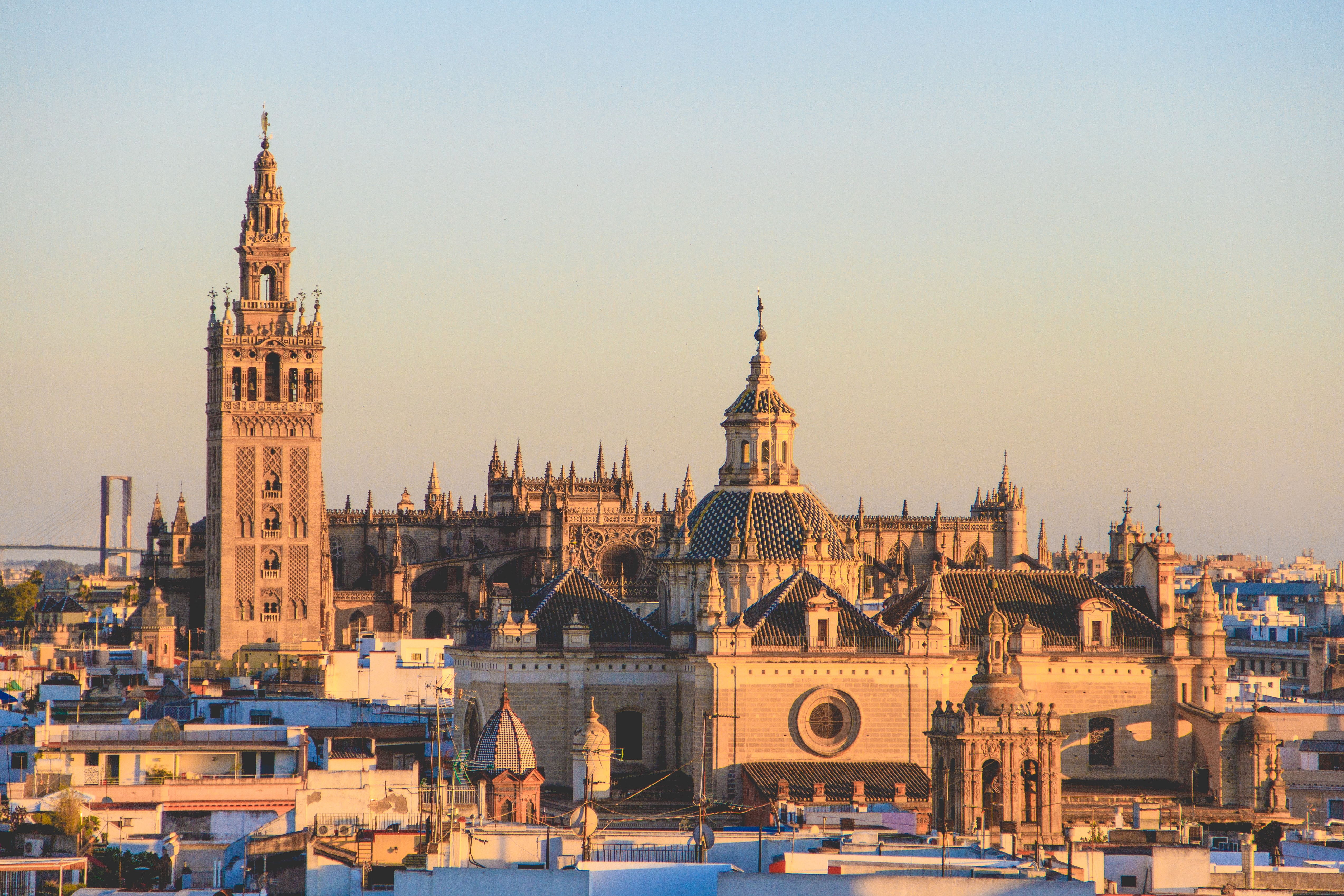 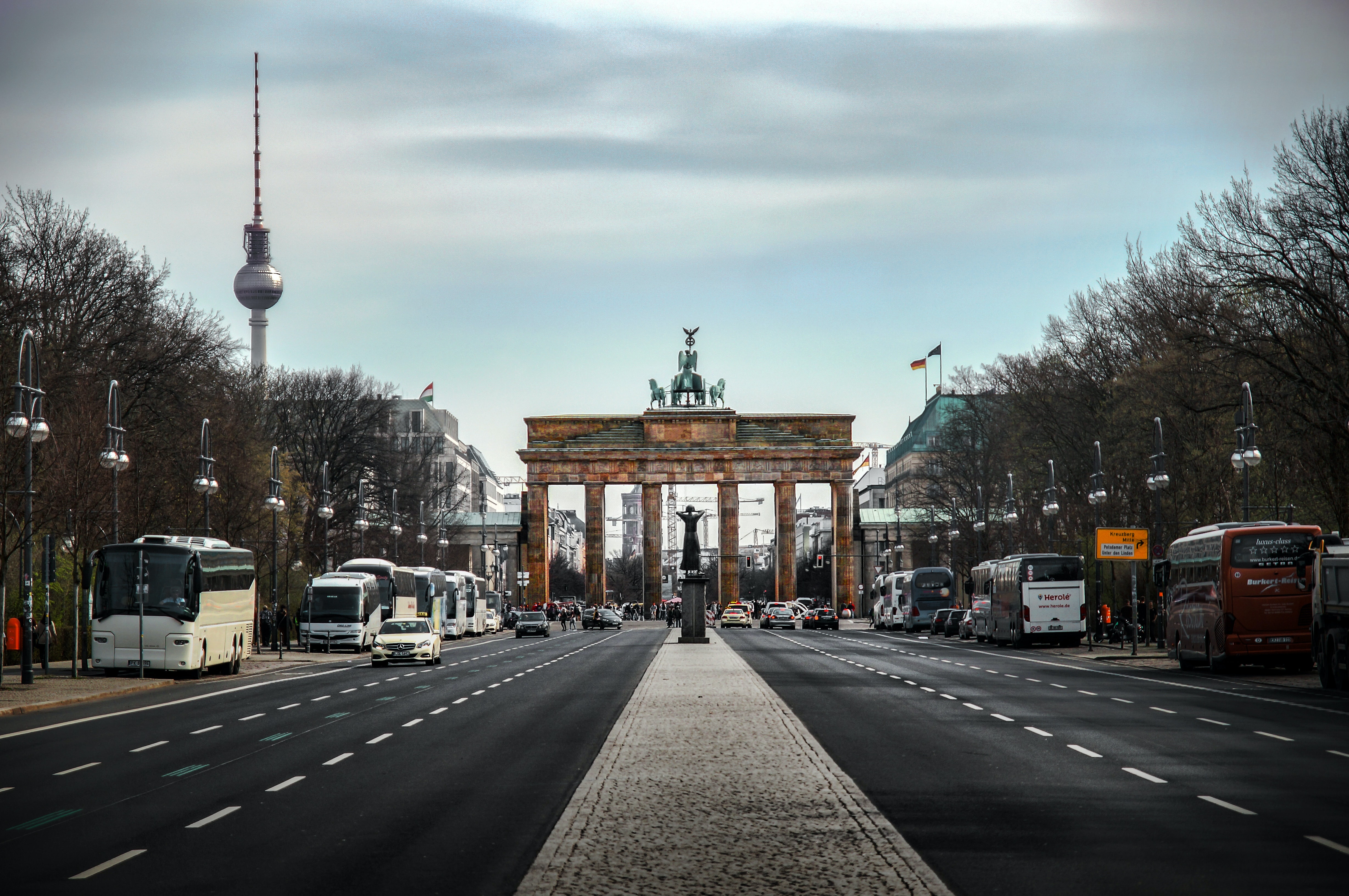